You are here: Home / Partners 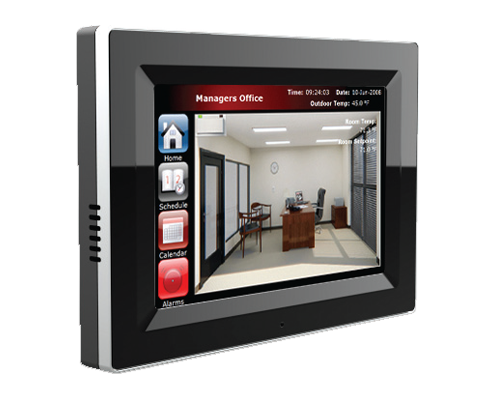 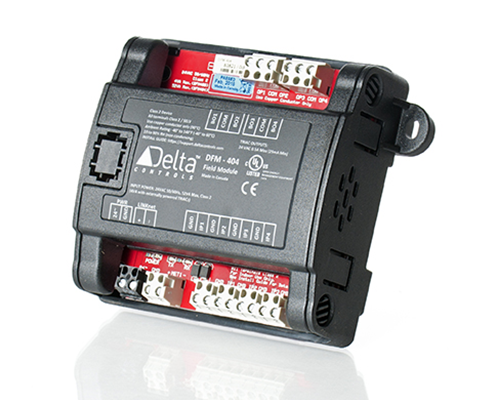 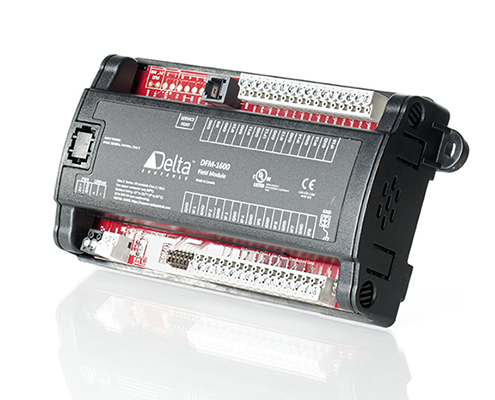 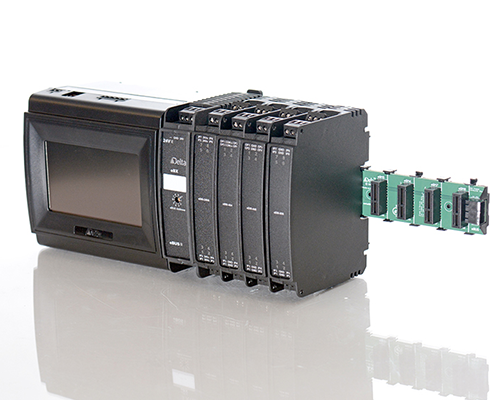 Delta Controls takes an ethical and long-term view to business and to relationships. We strive to continue to be the benchmark, to do it right and do the right thing by our customers, partners, employees and the environment we live in. This stance builds relationships, creates open partnerships and embraces open technologies, allowing freedom of choice to both end-users and partners alike. 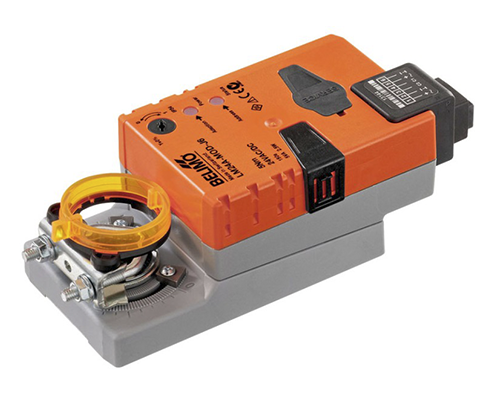 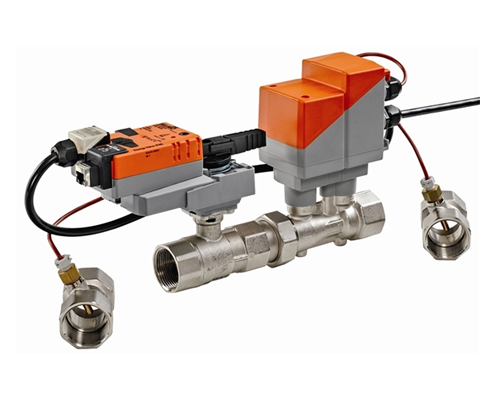 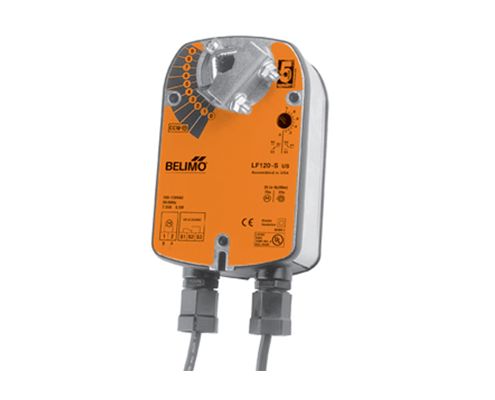 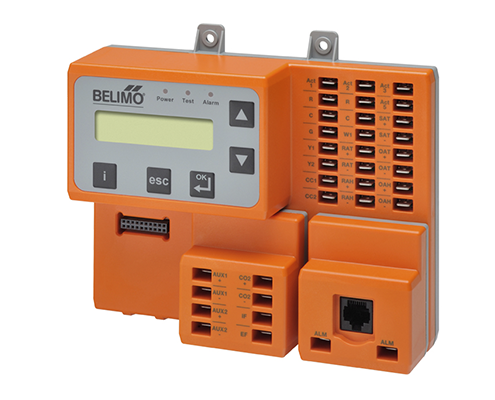 Belimo has been designing, manufacturing and marketing electric actuators for motorized control devices in heating, ventilating and air-conditioning systems since 1975. The Company’s innovative, high class technology ensures trouble-free operation for all kinds of HVAC controls devices. This not only means greater comfort and convenience, of course but also greater safety for property and the occupants of buildings.

Belimo products are helping to improve the economic performance of all kinds of HVAC plant and equipment. The simple, well-thought-out-designs of the company’s long-life actuators, made of top-quality materials, greatly reduce the cost of installation and upkeep. Their excellent functionality and precision allow HVAC systems to achieve optimum performance and so reduce power consumption. 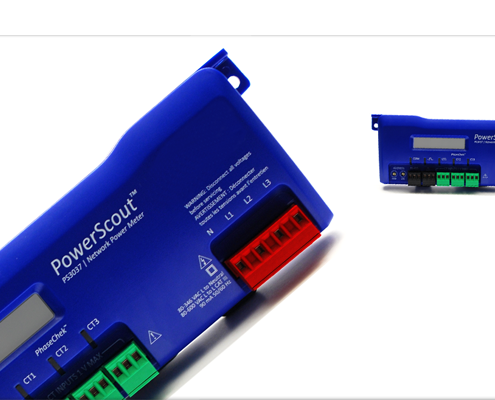 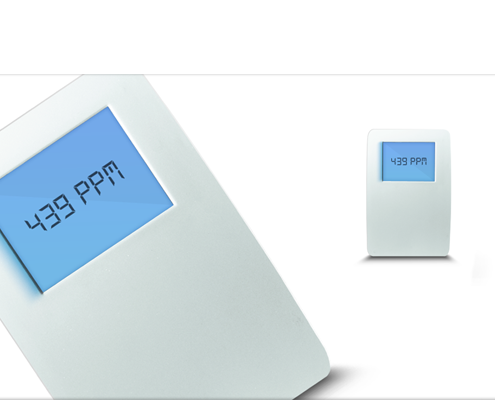 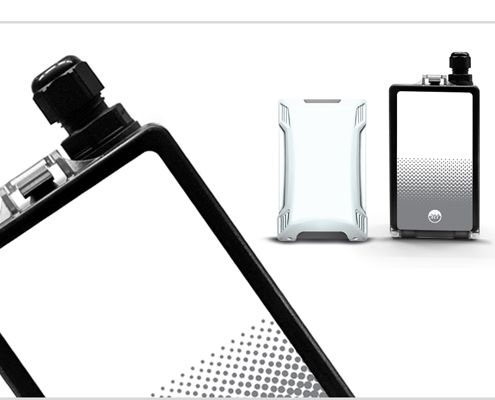 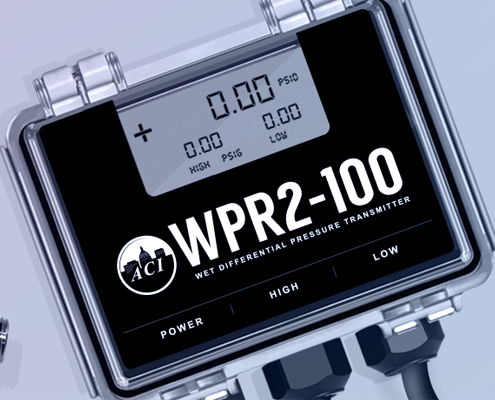 Automation Components Inc (ACI) is a manufacturer and distributor of sensor for the Heating, Ventilation and air conditioning (HVAC) industry. ACI is a medium-sized company that was founded in 1991. ACI has grown much since then and now employs over 160 quality individuals, has facilities that total over 78,000 square feet and has offices as far reaching as Hong Kong, China.

ACI’s products include Temperature, Relative Humidity, Current and pressure related sensors. ACI takes pride in their products and living up to printed or anticipated performance levels is a top priority. Our commitment to quality started in 1991 and ACI is now ISO9001 certified as well.

ACI has made a point to retain it employees and has invested substantially in a very competitive benefit package; consequently, there is a very low turnover rate. ACI has been flexible in allowing employees to thrive by pairing their individual skill sets with corresponding job duties. This principle has been followed in every department in the company. In addition, ACI promotes from within. Managers work their way through the ACI corporate structure and learn the company inside out.

Another source of pride for the ACU staff is our strong belief in charitable efforts and community outreach. In recent years, ACI has been involved with the following organizations: Reach-a Child, UW Carbone Cancer Center, Cabrini Connections, Second Harvest Food Bank and the Salvation Army. 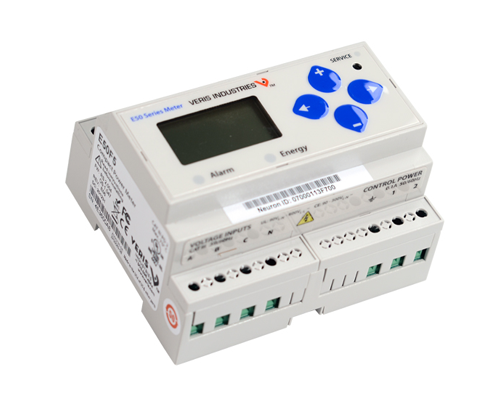 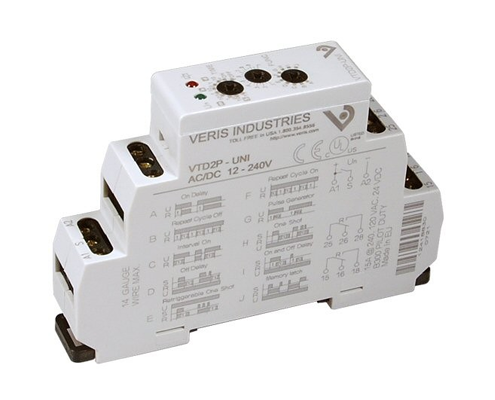 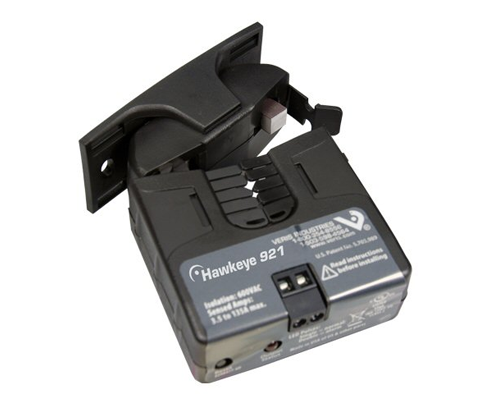 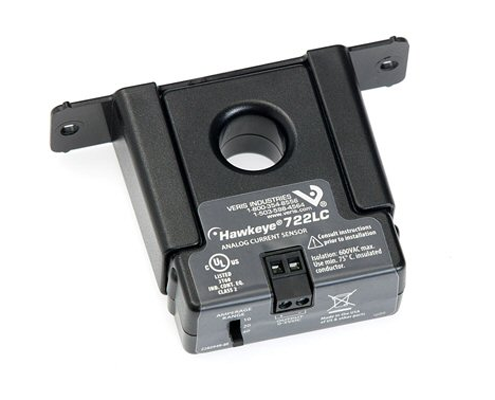 The company was founded in 1992 with a single product (the Hawkeye Current Switch) and a vision to become the leading supplier of sensors and peripherals to HVAC controls contractors. To accomplish this task a customer-centric, direct to market business model, and a high performance, results oriented culture were developed. Many years later the business model and culture are as strong as ever, and Veris is now recognized as the leading supplier of energy and environmental sensors to HVAC Control and Energy Management solutions providers.